If you have not been to this part of the North Devon coast before, this site and the Lynton sites are two of the most picturesque.

You turn left out of the site onto the road and cycle for about ½ mile and the entrance to the old railway line is on your left.

This was part of the London & South Western Railway, Barnstaple  to Ilfracombe branch line and in its heyday had 20 odd trains coming in,  but with the emerging dominance of the car and foreign holidays in the 60’s, the line was closed in 1970.

The line had one of the steepest gradients in the UK and also be aware that the descent into Ilfracombe , when you come to the end of the railway track is quite steep, ok for going down and you can avoid the majority of the traffic.

The return journey is a bit of a climb and also the railway track is a gentle climb on the way back.

When you arrive at the town head for the coast and the harbour; these  are the most attractive parts of the town. 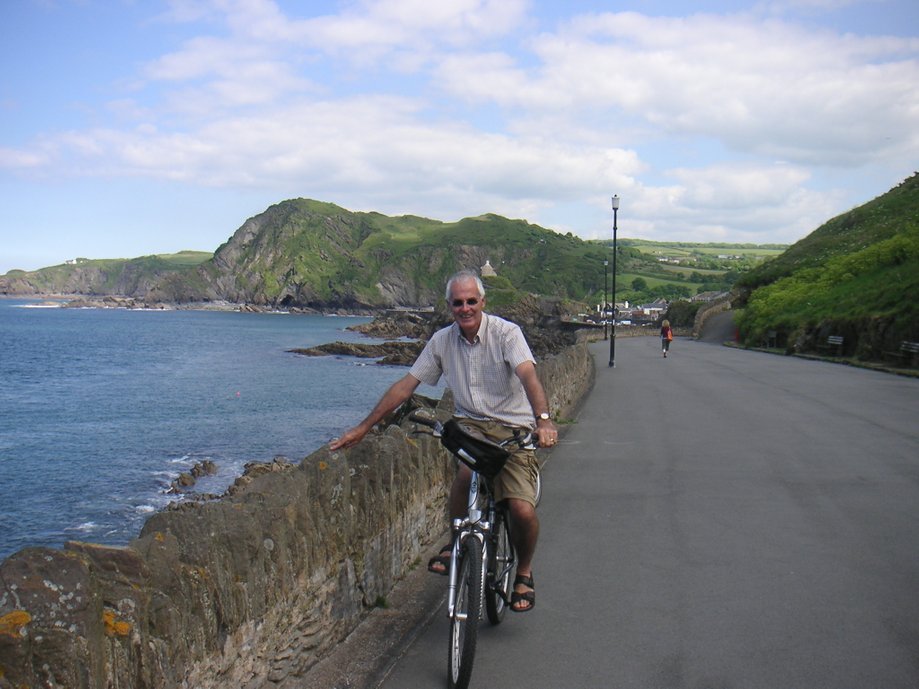 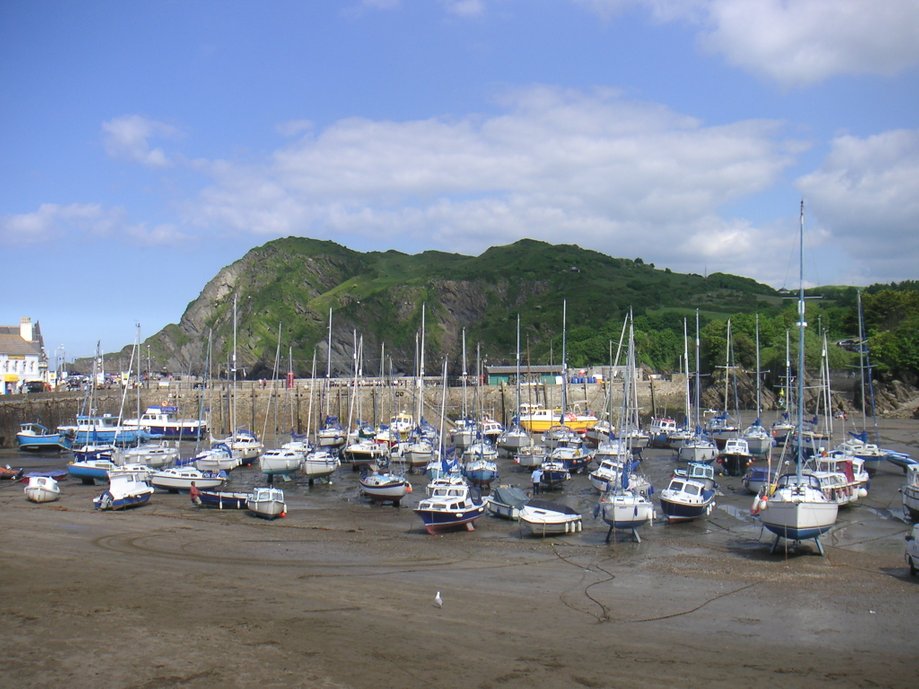 Also look out for the Slade reservoirs.

There are a number of options on this ride.

Firstly you can turn right out of the campsite, be careful, the descent into Woolacombe is very steep and then you take the minor road going around the top of the bay and shortly after, you take the road on your right, which goes along Woolacombe Sands.

At the end of the Sands, past the parking area, you take the first turning on your left and head up towards Georgham, following cycle route 27, all the way until you reach Braunton and pick up the Tarka Trail.

The second option is to turn right out of the campsite and again pick up the railway track, but in this case going in the opposite direction, past Mortehoe station.

Sadly, this is a very short section, as there is a gap in the railway track, between here and Braunton.

At the end of the railway track, take the road on your right and continue for 2 miles, until you reach Oxford Cross. Here you want to continue straight on, along the minor road, do not take the road into Georgeham.

After ½ mile, you reach a T junction, turn left and virtually immediately take the right hand turning, you have picked up cycle route 27 again.

After about ¾ mile, instead of continuing into Braunton, take the turning on your left.

After about ½ a mile you will see a cycle path on  your right.

You take this and this leads into Braunton and you pick up the old railway which forms part of the Tarka Trail.

There are numerous information boards along this route.

Alternatively continue along the Tarka Trail, following the Taw estuary into Barnstaple. There are some pleasant picnic spots along this section. 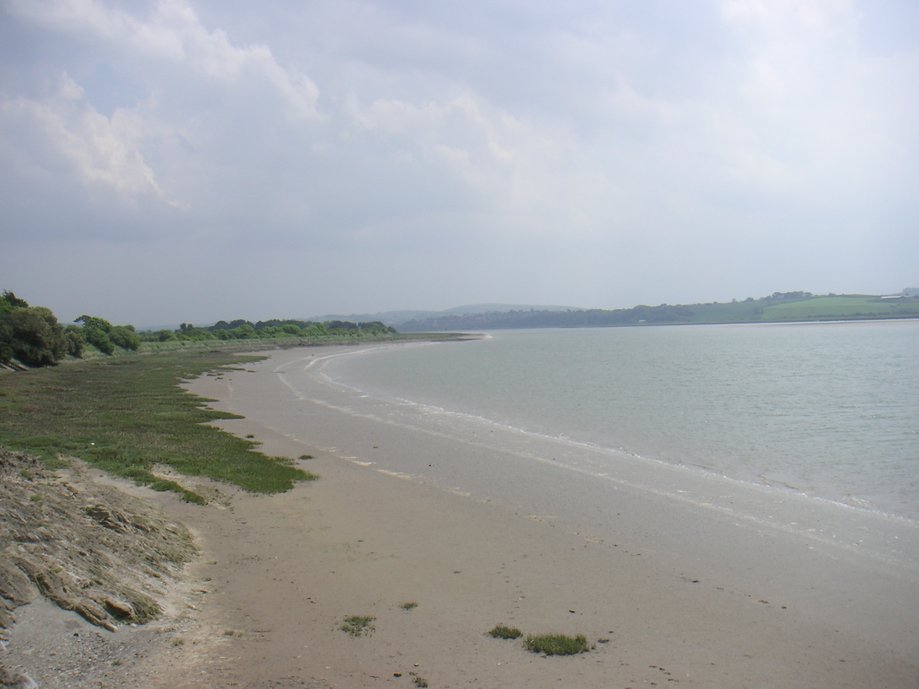 You return the same way.

Alternatively create a circular route by combining options 1 and 2.

I would suggest that perhaps you take option 1 on the way out, as you are then going down the steep hill to Woolacombe,  rather than coming up it

Damage Barton is an affiliated site so you need to book with them directly.