This is the first of two cycle routes in the Seine Valley in Normandy.

Les Andelys are small towns in Haute Normandy, in the Eure, perhaps relatively undiscovered by the Brits.

They are located on the river Seine and are comprised of two towns, Le Petit Andely and Le Grand Andely  though in reality they merge into one.

Le Petit Andely was initially a fishing village called “La Cultura”. It developed at the foot of the Château-Gaillard, which towers above the town, to accommodate the myriad of workers, shopkeepers, craftsmen and innkeepers needed for its construction.

The castle was built between the years 1196 & 1198 and was initially called "The castle on the Rock."

Richard the Lion Heart built this Castle as a defence to keep watch on the River Seine and to protect the city of Rouen from the French.

It passes between the French and the English, with some gory sieges on the way, until 1449 when it is French for good.

It is a bit of a trek but the views from above are impressive and well worth the climb. 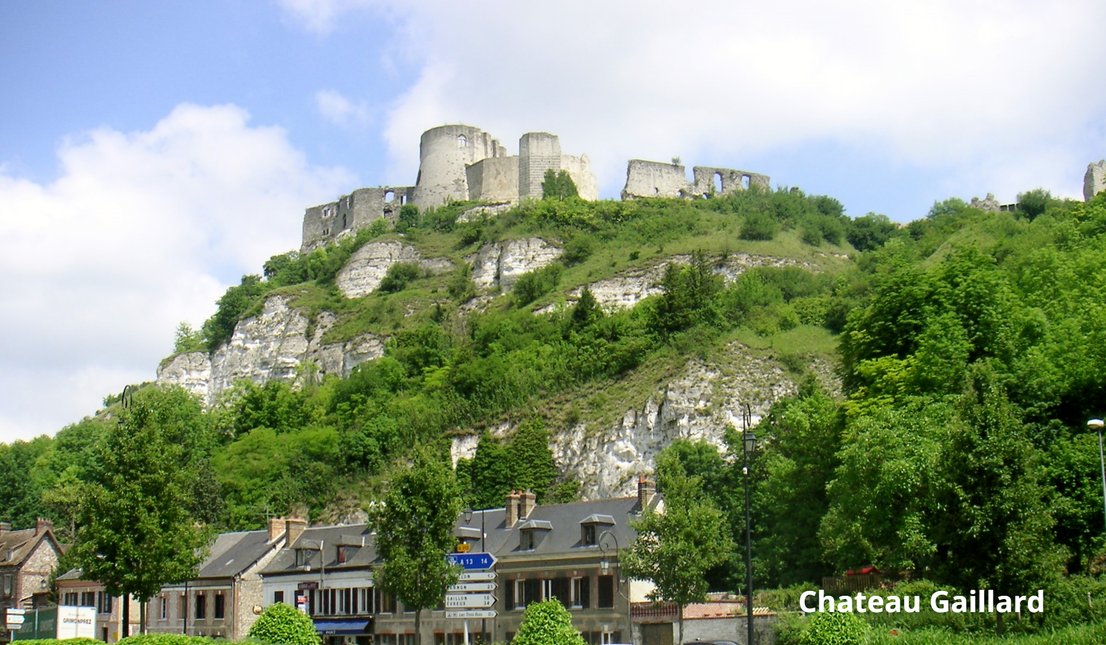 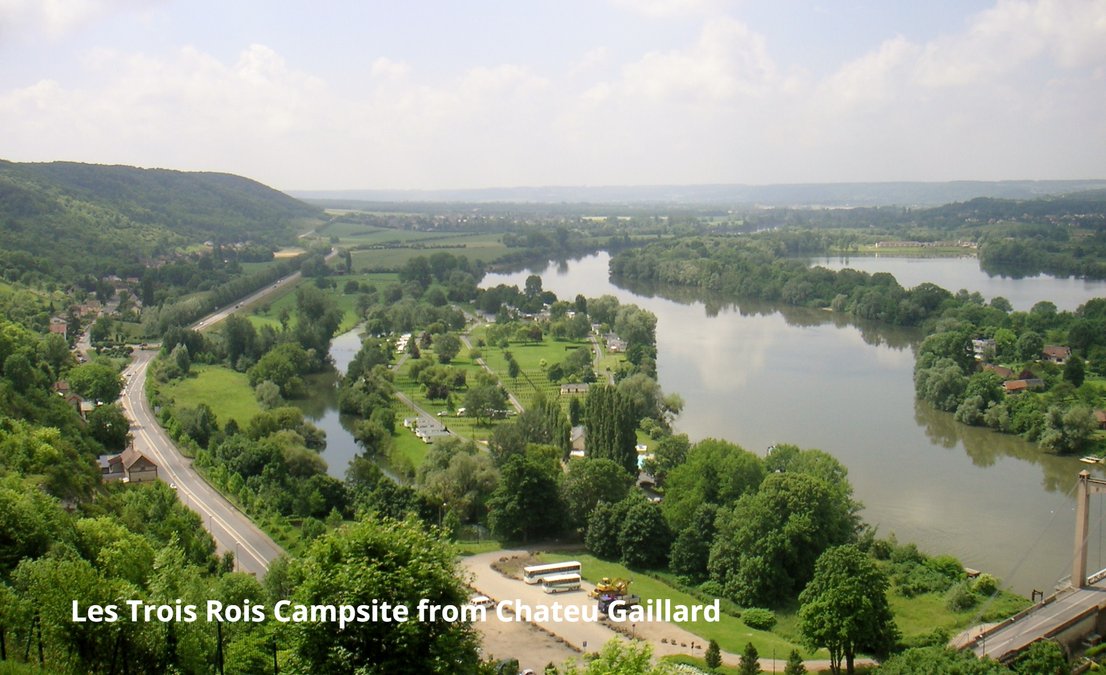 There are some fantastic chalk river cliffs as you walk along the Seine before reaching Place Saint-Sauveur, on which Saint Saviour’s church stands, circled by half-timbered houses. 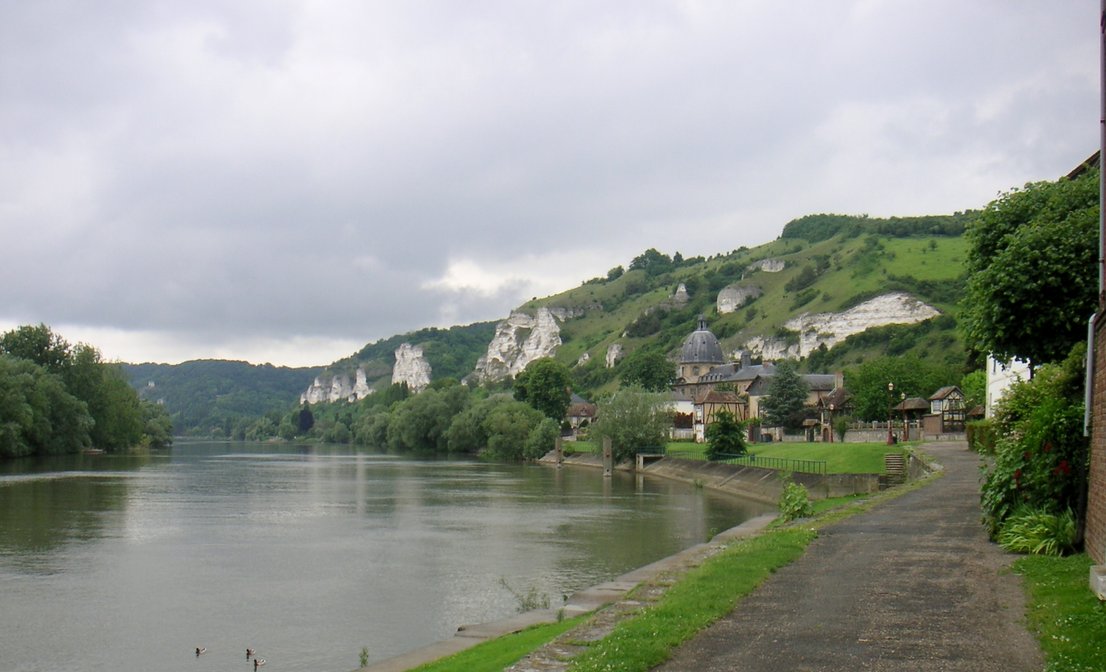 Don’t miss the city walls as they can be easily missed.

There are some great cycle routes and walks along the rivers, directly from the campsite. We would suggest you just set off and explore.

We stayed at Camping Trois Rois which is on the banks of the Seine, though the riverside pitches are reserved for longer stays, which you cannot really argue with.

It is good fun watching some of the large river barges as they pass the site.