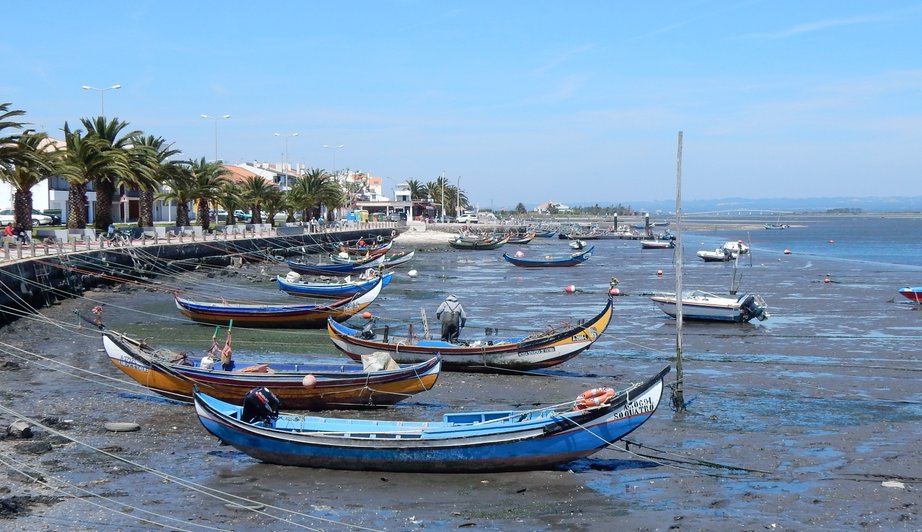 It is also a rapidly developing tourist spot with plenty of new buildings and though it resembled a wild west ghost town at times, we can imagine this town absolutely buzzing in high season. This is one of the disadvantages of low season, you have the place to yourselves but not much happening but it suited us and we liked this town. 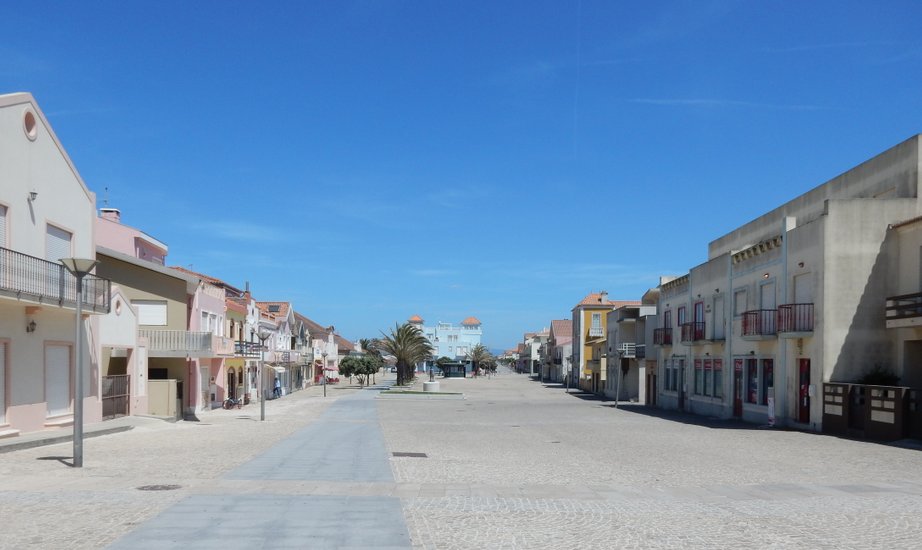 There is not much to do but to chill out and look at the fishermen going about their daily business. One late afternoon we spotted a hive of activity as a group of wome were crowded around a lady with a large bucket of fresh fish, so fresh, that some were still wriggling . We asked for 4 and she was totally amazed that was all we wanted but we explained to her that we were in a camper and that was all we neede for supper that evening. She refused to take payment so back to the campsite and the messy job of gutting them but grilled with a simple salad and a glass of wine, they were like manna from heaven. There is something primeval about preparing your own food from scratch even though we did not catch them but we can pretend and it was deeply satisfying.

There is a short cycle path, for a few kilometres, along the front of the lagoon, which you can take as far as the bridge, which crosses the lagoon and then continue cycling on quiet roads on the other side, though in reality there was not much traffic full stop.

We stayed at Camping Torreira, a Camping Cheque site, conveniently located in the centre of town, it is an open site with some tree cover with a new toilet block and excellent motor home service point. One word of warning, check for soft sand as a delightful young German couple, with 3 small children, found to their cost when they moved their Ford Transit and no effort on our part could shift them. They moved their van so as not to wake the baby in the pushchair as they were packing to leave, with hindsight it would have been much eaier to take the chance with the baby. The receptionist, who was extremely friendly, organised a truck to pull them out in the afternoon and apparently this was not a first.

The only gripe was that there was no hot water in the morning but we did have a certain degree of sympathy as we were the only unit on site and it seemed inappropriate to complain and in any case we have our own facilities.

There is a large supermarket, on the main road, before you enter town ,if you need to stock up. There was not much in town when we arrived in May.

Torreira - taking the motor home to the sea, on tour in Northern Portugal

After a city tour to Porto, which we could not recommend enough, a chill out by the sea was called for and Torreira, 40 miles south of Porto, on good roads, fitted the bill perfectly. Not only did it have the sea but it also had a lagoon, with the town sandwiched between the two. It is situated in the Rio de Aveiro, after the town with the same name.

The town appears to be a  fishing village and there are many traditional brightly painted boats in the lagoon and plenty of activity with the fishermen preparing their boats, mending their nets, landing their catch or just spending the time of day with each other.